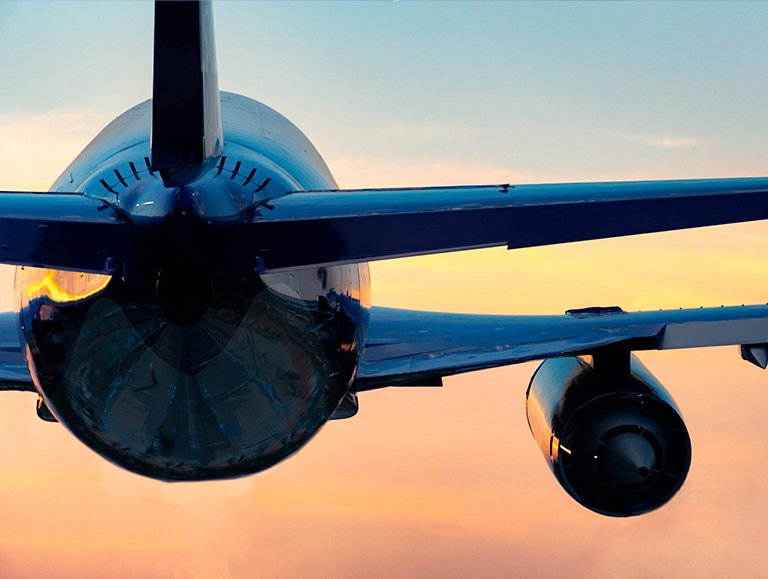 Estonia, Latvia, and Lithuania have direct flights from major airports in the European Union and Moscow.

There are direct flights between Finland and major airports around the world.

There is no international train connection between the countries of Northeast Europe, and most trains only operate in their own country.

The most common mode of travel between Finland, Estonia, Latvia, Lithuania, Belarus, and Poland is the road, and the tourist bus is also the main mode of travel. There are public buses connecting major cities.

CLIMATE AND TIME ZONE
LANGUAGE AND RELIGION
MONEY AND CONSUMPTION