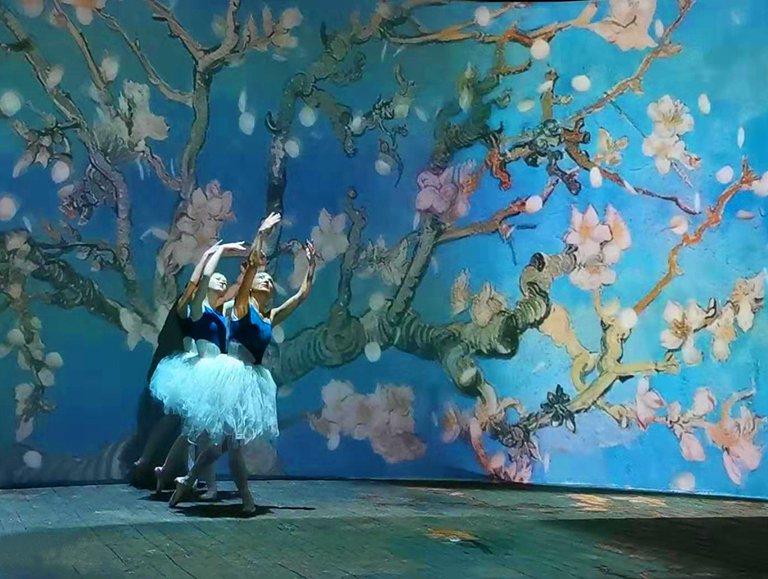 DAY 1 : In the morning, go to the open-air museum on the edge of the city. It restores the living environment of the aborigines on the southern coast of the Gulf of Finland since the 16th century and the original buildings of different periods of time. Everything is authentic and it is a good way to understand the folk culture of the Baltic Sea. local. In the afternoon, visit the ancient city of Tallinn, a world cultural heritage site. In the evening, special arrangements are made to enjoy the unique ballet in the art gallery in the old city. Tallinn is a city full of innovation and a city with advanced digital technology. Artists combine classical art and famous paintings with modern technology to present unique characteristics New form of performance.

DAY 2 : Visit Catrio Park and Palace. The Baroque palace buildings and gardens present the style of the Russian tsar's holiday residence and the life scene of the royal family. Inside the palace, you can also admire the classical oil paintings of local artists since the 17th century. Afterwards, visit the Kumu Museum of Modern Art, which is the largest modern art museum in the Baltic Sea. The exterior design of the museum and modern art works representing the Baltic Sea region will show the modern atmosphere of these ancient countries.

DAY 3 : Continue to the south by car, passing the Estonian coastal city of Parnu, to the Latvian folklore town, where there are the historic medieval castle ruins. In summer, it is also the venue of the Latvian Folk Music Festival. After the tour, we will go to Latvia. Riga, the capital.

DAY 4 : Tour Riga City. For tourists who like architecture and art, Riga is a rare and good place. There are many well-preserved and numerous Art Nouveau buildings, the degree of preservation and artistic value even surpassed Art Nouveau The birthplace of many buildings in Paris, France.

DAY 5 : Go to southern Latvia. The duke who once ruled here built a large-scale Baroque palace. The architecture and interior furnishings reproduce the luxury of the life of the czarist nobility in the 18th century. Through the gorgeous palace, you can see it. A piece of history. Afterwards, proceed to the religious holy site of Cross Hill in Lithuania. Lithuanian culture is inseparable from the far-reaching influence of Catholicism and is closely integrated with people's lives. After the tour, head to the second largest city in Lithuania, which was also the capital of Lithuania, Kaunas.

DAY 6 : Kaunas is located at the confluence of two big rivers. It was an important military site in the Middle Ages. It has left many medieval cultural heritages. Lithuania was once a country with a dominant Jewish population, and the Jewish culture is also in Kaunas. There was a Jewish university here, and there were hundreds of synagogues before World War II. The multicultural influence made Kaunas especially worthy of savoring. After the tour, head to Trakai Castle, which represents the strongest period in Lithuanian history and is a very important part of Lithuanian culture.

DAY 7: Vilnius, the capital of Lithuania, is famous for its many churches. The introduction of Catholicism and the expansion of Lithuania's territory eventually became the largest country in Europe in the 16th century, leaving many stories in this city. Behind the Vilnius Cathedral is the mansion of the Grand Duke of Lithuania, which is now the most important historical museum in Lithuania.

DAY 8 : Drive to the capital of Lithuania during the pagan period. This is the only village listed as a world cultural heritage. Lithuania was the only pagan country in Europe before Catholicism was introduced. This period of history is also an important part of Lithuania. The site is located on the Neris River. The original remains, and it is also a very special cultural heritage in Europe. After nightfall, arrange an opera to draw a successful conclusion to the cultural journey of the Baltic Sea.